Amigos Meat Distributors began in Houston, Texas in June of 1994 and quickly became a respected name in the industry. Through hard work, a solid business sense and top-notch customer service, Amigos found itself growing at a rapid pace. Wanting to expand into other geographical regions, Amigos set its sights on one of the most competitive meat markets in the country. In 2001, Amigos Meat opened in Chicago, Illinois to service the Midwest. In 2006, Amigos expanded its business once again by opening two more facilities to service the eastern and western regions of the country. Business ventures were started in Atlanta, Georgia and Phoenix, Arizona, which allowed Amigos to be a player on a national scale. And most recently, Amigos opened its distribution center in Dallas, Texas to operate more efficiently and better serve its’ Texas-based customers. 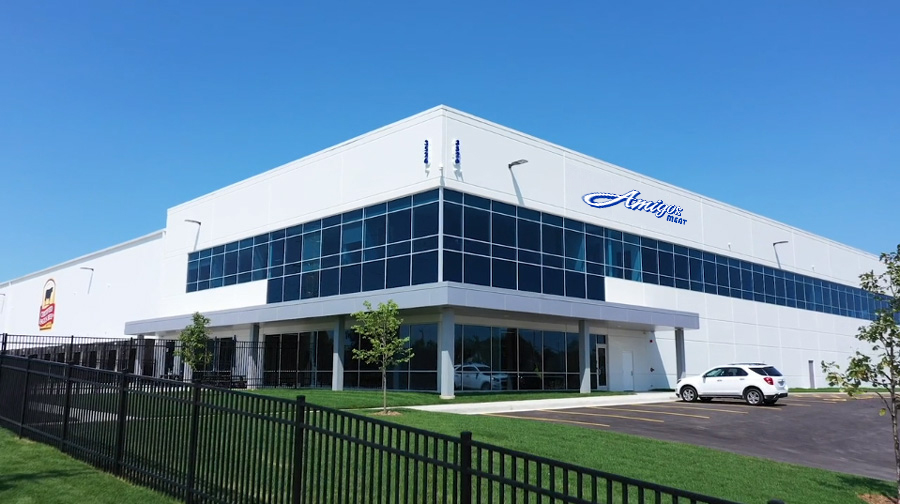